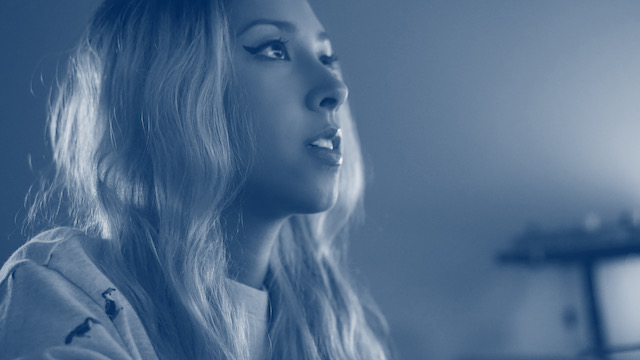 At the age of 2, when my grandma first taught me how to play the piano.

Is there a favorite score you're most proud of?

My score for “Let’s Be Tigers” which is a Disney Live Action short. It will be streaming on Disney+ on May 28 as a part of the Launchpad Shorts Series!

Other than your studio, where does inspiration most often strike? (or rather "where is the second most common place you come up with ideas?”)

Usually when I’m taking a quick break from the computer, taking a walk, making coffee or when I’m in the shower. I’ll get a quick musical thought and grab my phone and sing or whistle the thematic idea or musical phrase into a voice memo.

I’m fortunate that my hobby is my career! But, when I’m not in the studio doing music, I’m enjoying a nice meal or scoping out LA for new restaurants and coffee shops to try.